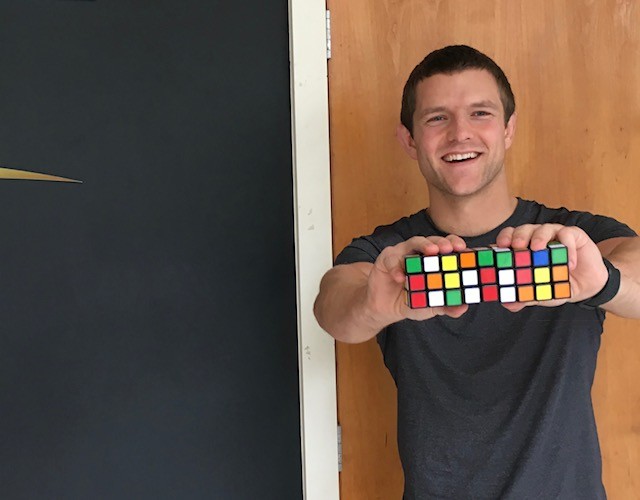 Most people consider running a marathon tough enough. But Christchurch personal trainer Blair Williamson aims to try and break a Guinness World title too when he tackles the ASB Christchurch Marathon on June 4, 2017. The 26-year-old wants to solve the most Rubik’s cubes while running NZ’s fastest and flattest marathon course.

Williamson aims to solve around 200 Rubik’s cubes while running the event (in under 5-hours). He needs to beat American Shane White’s record of solving 175 of the cubes during the Rock ‘n’ Roll Savannah Marathon in America in November 2012 (in 4hrs 53mins).

Williamson, can usually run a sub 4-hour marathon. But he may slow down his stride so he can get in more puzzle-solving missions throughout the race. This event will be his fifth marathon challenge and his second crack at the Christchurch event.

He’ll have a support crew of about three mates who will help him on race day. He’s yet to fully sort the logistics ie how many Rubik’s cubes he will use, whether a mate will run beside him and mix them up in-between Williamson solving the cubes, or whether someone might need to transport 200 fresh cubes to him throughout the course.

He applied to the records office in January to try and officially break the record and hopes to hear soon on approval (it can take up to 12-weeks to lodge an attempt at a record through the “free” entry option). The Guinness World Record office will also send him guidelines around his mission ie how he will need to get the official evidence of his success on the day (ie should runners watch him every moment and verify the numbers or should they video the puzzle solving.

Williamson says the idea came about when a fellow trainer sent him a link about a runner holding a title for the mission near the end of last year. The friend knew Williamson loves running and is an expert at doing the puzzles.

The personal trainer (at Limit Zero gym in Christchurch) has since been training – on the road and on a treadmill with the cubes. During a two-hour training run he managed to solve 88 Rubik’s cubes.

He says he learnt how to master the puzzles nine years ago when friend taught him “how to look at it a different way”.

“The puzzles used to confuse me and give me a headache. But a friend showed me how to do a pattern and it’s just now like doing a puzzle. It now is just common sense to me,” he says.

He says he can do the puzzles as fast as under a minute. And this great pic shows he can also juggle the colourful cubes. 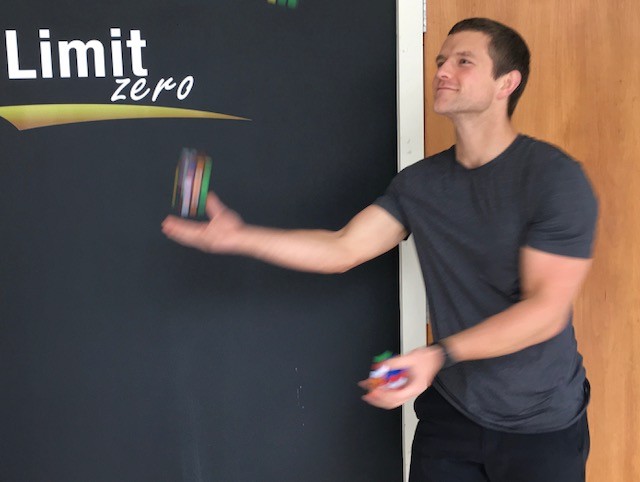 I asked him if he’s afraid of falling over while he’s trying to do two things at once? Williamson admits he did “semi-roll” his ankle once already. But it hasn’t put him off his goal.

“I’m looking at my hands while I’m looking down at the ground anyway. So, there’s a peripheral view. But looking down gets my neck a bit crocked too. But I’ll put up with that on race day,” he says.

Join Williamson by running at the Christchurch Marathon’s full or half marathon, 10km distance or sign your kids up for the “kids mara’fun” by clicking HERE. 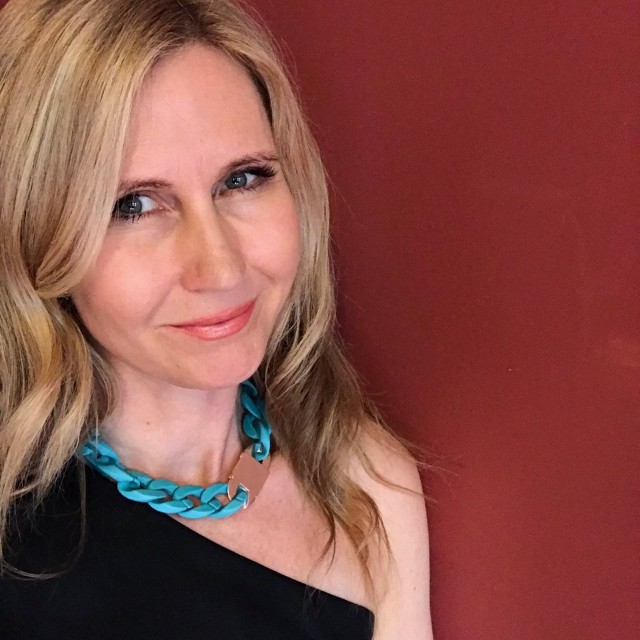