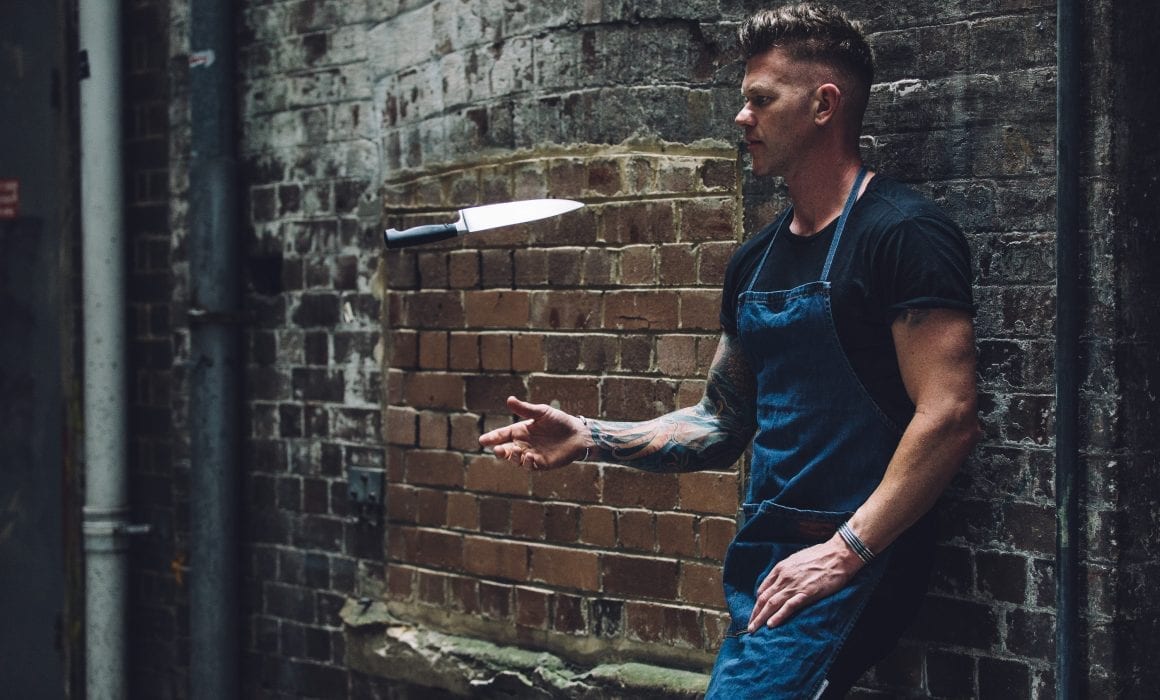 Why the Keto Diet Works…

How to Lose Weight & Look Good on the Keto Diet
Wellness
Rachel Grunwell is a weekly wellness columnist for Indulge. This column appeared in Indulge magazine and on the Herald online too. 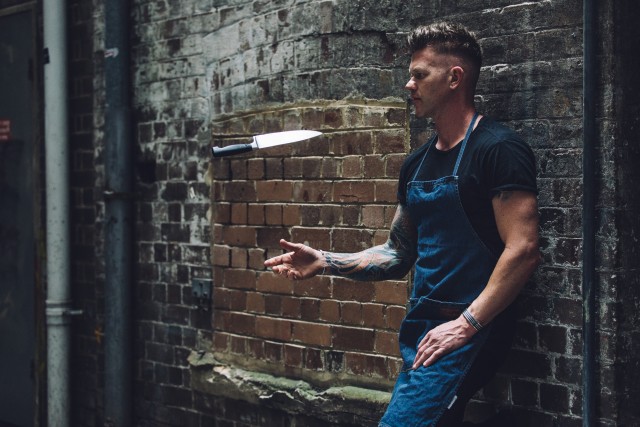 Is it me, or is instagram full of people thanking the Keto diet for helping them to lose weight and look good.
OK, I’m a wellness geek who follows lots of people who dig wellness. So it’s going to happen!
But seriously, the Keto diet is trending.
Scott Gooding thinks so too. He’s the author of ‘The Keto Diet Cookbook’ which boasts 150 keto recipes. He has also recently launched https://www.reconditioned.me/
By the way, Reconditioned.me is an 8-week on-line health programme where you can tap into low-carb meals, psychologist-led mindset coaching, mindfulness and workouts. It’s an holistic approach to wellness. Auckland-based clinical nutritionist and researcher, Cliff Harvey, is also involved in the program. He’s well-known for backing the keto diet well before it became trendy and has done some cool research on it over the years and penned a few wellness books too on eating with a low-carbohydrate approach.
I chatted to Sydney-based Scott via skype and asked him for the low-down on keto.
He says people should adopt it as a lifestyle, not a quick-fix diet. He says it’s a lifestyle where you essentially eat real food that’s mostly plant-based. “Eat mostly above-ground veggies too” he says.
“Plants are the hero on your plate and protein is the condiment,” he says. He then adds that this can often be the first thing people need to really adopt well because Australians and Kiwis tend to be “BBQ nations”.
So, the ketogenic lifestyle is where you avoid processed foods, and embrace healthy fats too like nuts, coconut, avocados etc.
Ketosis is a word you’ll hear often with the ketogenic approach. This is the metabolic process when the body burns stored fats rather than glucose for energy.
Scott says it’s a great lifestyle to adopt for weight control and to uplift your health. “It ultimately helps to lower inflammation, improve longevity and enhance cognitive function,” he raves. He says lowering inflammation is really important because “this is the corner stone to good health or ill-health”. This is how we try and keep diseases at bay essentially – that’s what he’s saying.
Scott says being in ketosis will help to reduce the oxidative stress caused by a high-carbohydrate diet.
Scott gets really excited when he talks about good nutrition because he explains “we get to control everything that passes our lips”.
While, other stresses are harder to control like those in work, family, and relationships, he adds.
“Nutrition is the greatest driver of inflammation and we get to control that”.
Scott says take ownership of cooking most of your own food in your own kitchen. This helps you become the “custodian of your own health”.
“Cook most of the food you consume,” he says.
He’s also big on eating sustainably, ethically, seasonally and organic where possible.
Blog by Rachel Grunwell: An award-winning writer, wellness expert, coach, yoga teacher & blogger at https://inspiredhealth.co.nz Follow her via InspiredHealthNZ’s Facebook & Instagram