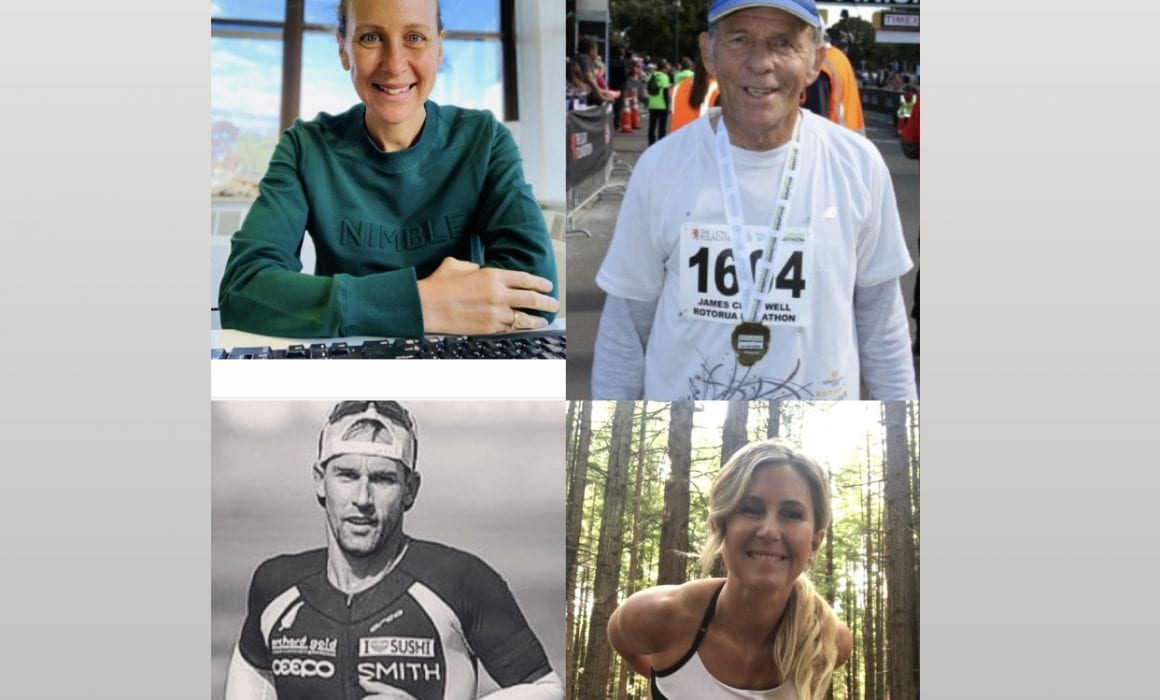 AD) Run fails shared by runners – We hope to save you from!

Simon Cochrane, shares some fails he has experienced. Based in the Bay of Plenty, Simon is an elite endurance athlete who is an official pacer for the 3-hour group racing this year’s event. He is using this year’s event to pace as a training run in the lead up to an ultra-marathon in Wellington in July. He reckons there might only be about five people racing at this hot pace and so he hopes to help them all through. Simon is a top NZ athlete. He came 3rd in the Tarawera 100km Ultra in February. He has had 5 international podium placings over the Ironman distance in his careers and has raced the World Champs in Hawaii. At the Rotorua Marathon event previously, he has placed 2nd in a half marathon (1hr 13 mins) and won the 10km event (34 mins). He is a coach too through his business, Athletic Peak Coaching. Here are four of his all time run fails below:

Mikki Williden, PhD, registered nutritionist and seasoned runner. Mikki is the 2005 Rotorua champion. She has an impressive personal best marathon time of 2hr 55 mins at Auckland where she nabbed a 4th placing in 2010. Check out a Mikkipedia podcast where she interviewed Kathrine Switzer.

James Crosswell, age 71, plumber from Opotiki who is part of the Rotorua Marathon Survivors’ Club (this club includes runners who have done more than 15 Rotorua Marathon events to be an official member). He will run his 44th Rotorua Marathon this year (among almost 100 marathons in total). His fastest marathon is 2hr 52 mins at Rotorua previously. Last year he ran this event in 5hr 20 mins (he now walks and runs so he doesn’t put too much pressure on his heart, he says). He loves the Rotorua Marathon event for the “camaraderie” and all the “like minds who run it”. Here are his run fail shares:

Rachel Grunwell, Rotorua Marathon ambassador and 25 x marathoner, who has conquered 4 x Rotorua Marathons including guiding disabled athletes through three of these races. Rachel is a qualified run coach who helps mums who want to learn how to be on-the-run. She’s just a “real-girl kind of runner” with a fastest marathon time of 4hr 06 minutes. Rachel is the author of the book Balance: Food, Health + Happiness.