The Tussock Traverse – one of NZ’s most scenic courses 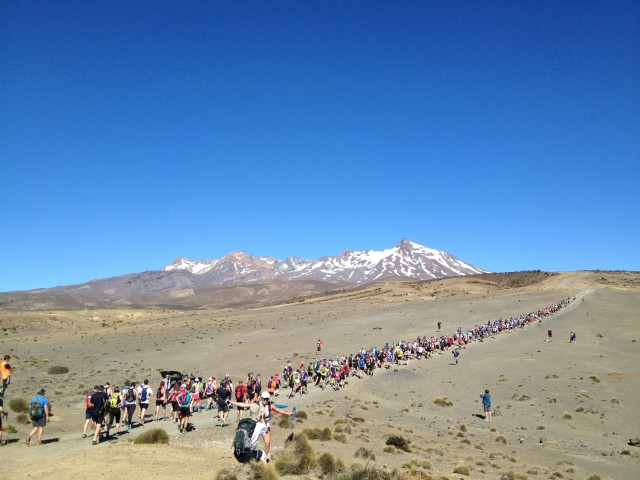 It’s a New Year and so it’s time for new adventures. Training for an “adventure” is a top way to keep fit.

It can also scare you out of bed in the morning to train!

A unique event (for walkers and runners) is the Tussock Traverse, one of the most scenic courses in New Zealand (on January 30).

The event showcases the eastern area of the World Heritage Tongariro National Park encompassing Tukino and the Round the Mountain and Waihohonu tracks before finishing at the majestic Chateau Tongariro in Whakapapa.

Victory Events director Jason Cameron says most Kiwis can take part in the event. “Unlike its near neighbour the Goat, the Tussock Traverse is not highly-technical and is very achievable with its range of distance options”.

He says there’s an event option for most ages and abilities (6.5km, 13km and 26km). “It’s not highly-technical; it’s achievable”.

In the 26k expect some rock hopping through a lava field before negotiating the rolling lunar like landscape with volcanic sands through native vegetation before reaching formed tracks in the last 10km.

He says at one point in the race, entrants are “dwarfed by Mt Ngauruhoe on the right whilst capturing stunning views of Mt Ruapehu out to the left”.

Project Tongariro (formerly known as Tongariro Natural History Society) is the event’s charity partner and so entrants help give back, and conserve, the area too. 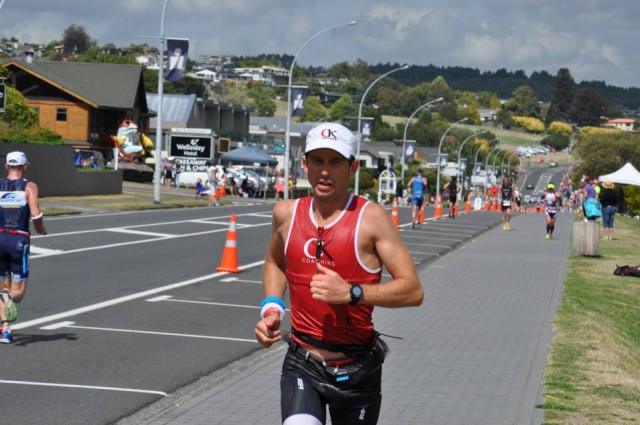 One participant this year will be Craig Kirkwood, 41, an elite runner and coach from Tauranga. He “runs” Craig Kirkwood Coaching. He says this event will be “a training run” for the Tarawera Ultra 100km event on February 6.

His tips for doing the Tussock Traverse (which he came second in last year): Expect the course to feel 10% longer than running on-road, take a good quality raincoat in case the weather turns and “smile” and “enjoy it!”

* For more info check out: www.tussocktraverse.co.nz 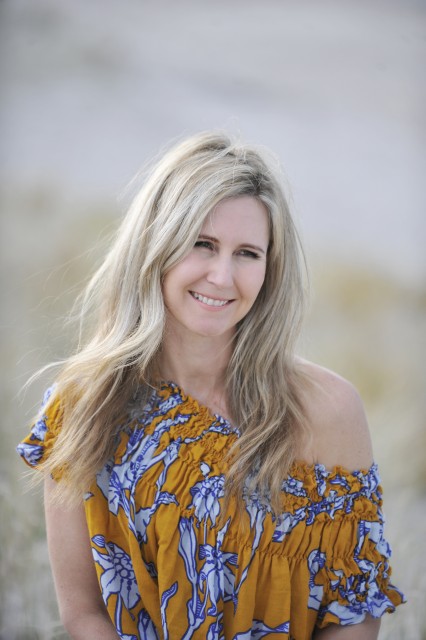 Rachel is the director of inspiredhealth.co.nz/