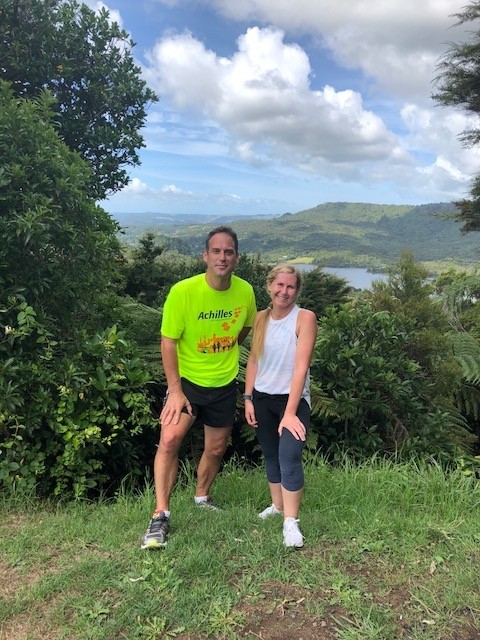 TV1 Presenter Gives the Low-Down on Fitness Progress
“It feels great to get back into training”.
So says TV1 presenter Greg Boyed.
He has agreed to take on the challenge to get fit for the Rotorua Marathon event on May 5 this year. I caught up with Boyed for a training run in the Waitakere Ranges to ask how he is getting on with his run programme.
He is at the beginning of his get-fit journey. He took a break from running for a while to focus on his family (including his young son). He was also kept busy with home handyman tinkering after he and his gorgeous wife bought a new house. Well, it’s an old house, but new to them. So it’s new but it’s old, but it’s old but it’s new to them… you get the picture chuckle.
Boyed got his training programme from coach John Bowden about six weeks ago. Bowden trains elite athletes (who are training for all kind of distances up to the Olympics). Bowden also trains weekend warriors like Boyed and I who are out there for personal bests and to keep fit. Boyed says he has been keeping up with his training programme, ticking off a few runs weekly. The heat hasn’t helped, but he has soldiered along.
“A lot of where I run has hills. It’s a fairly high proportion. It’s not easy, but I’m slowly making progress,” he says. “I’m actually starting to enjoy it. I’m now looking forward to the runs and I’m getting them done.”
I asked Boyed about his motivation levels currently? The beginning of a fitness journey can often be tough – for anyone.
His reply:
“What’s motivating me is not wanting to let myself – or anyone else down – at the event,” he says.
“Actually, the fear of failure is motivating me!” he quips.
Boyed and I caught up for a 10km training run out in West Auckland and he ran well. Maybe that was because I was doing all the talking! Note to self: Let the other runner talk…
We both agree it’s great to have a goal in mind like the Rotorua Marathon event to motivate fitness levels. We give the thumbs up to anyone else who takes on the challenge! 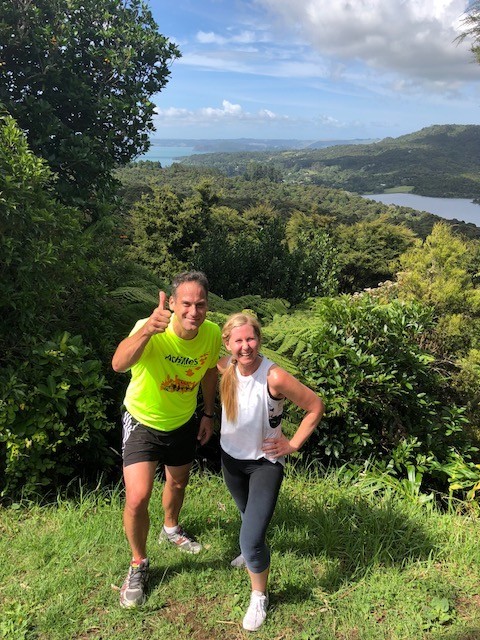 If you want to join us at the event and aim for this same goal check out the Rotorua Marathon page. Click HERE. Distance options include: 5.5km fun run, quarter-marathon, 21km and full marathon.
Meanwhile, cheer on Boyed and his awesome kick-off to his fitness journey. It’s not always easy juggling family, work and fitness. So I reckon he deserves a virtual high-five.

* Go in the draw to win a pamper package for two worth almost $800 thanks to Polynesian Spa and beauty brand Antipodes. Enter via InspiredHealth’s FACEBOOK & INSTAGRAM pages! 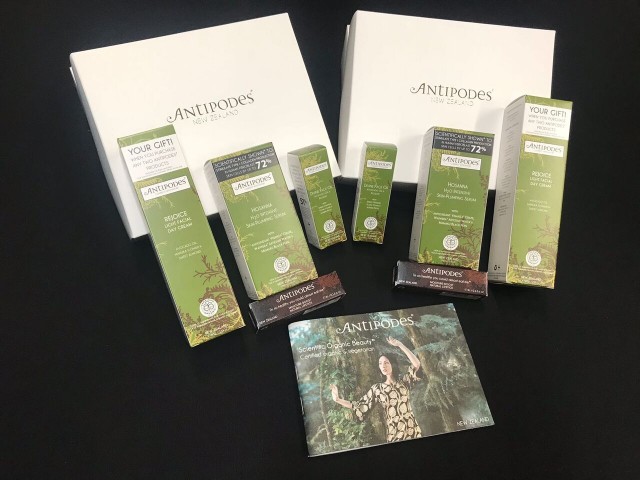